We provide the AOI "Sherlock" series having functions and specifications required in our own domestic and overseas factories producing 15 millions of PCBA a year with overwhelming cost performance.

RGB illumination which colors the land of fillet in red and the slopes in green or blue, enables the simultaneous imaging of a flat face and the slopes, and also realizes high-speed inspection. 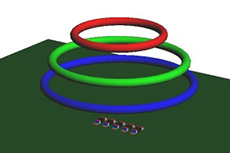 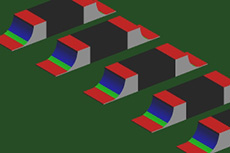 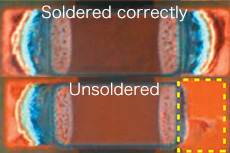 By introducing an electric bulb-colored LED which enables near-human color judgment, high-accuracy inspection of the resistors color-bar and connectors colors can be performed. 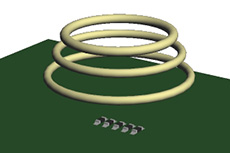 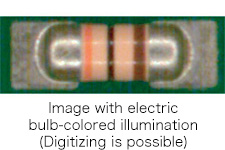 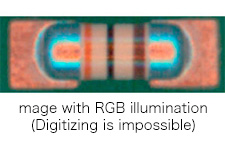 The telecentrick optical system with a deep depth of field (DOF), which is exclusively developed by Rexxam, enabled the inspection of the part number and polarity on the surface of tall parts. 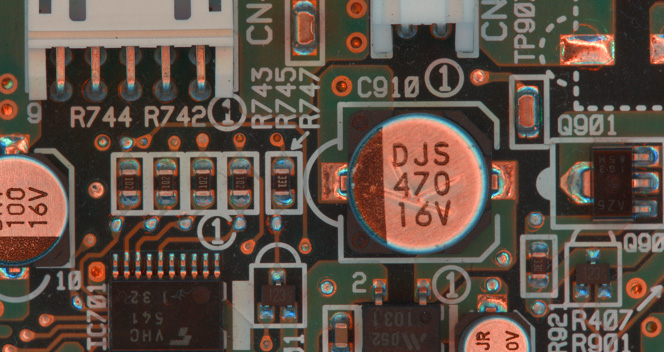 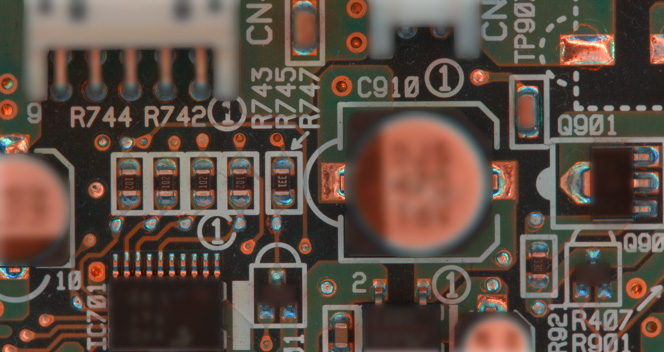